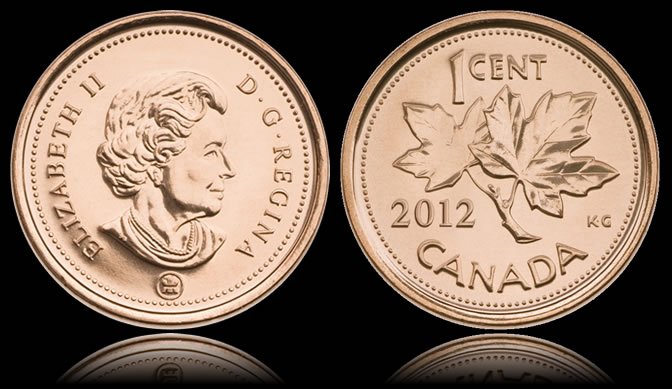 Canada’s iconic penny gets one step closer to extinction every day as the Royal Canadian Mint continues to collect and smelt billions of pennies for their precious copper. Is it time for the United States to follow suit?

An average of 2.25 seconds, as estimated by the National Association of Convenience Stores, is wasted at each transaction when pennies are involved, adding up to a $15 billion man-hour loss per year.

Since 2000, according to the Federal Reserve, 21 percent of pennies have been taken out of circulation to be stored in piggy banks and forgotten under couch cushions. The U.S. Mint continuously replenishes these coins, amounting to 7 billion pennies a year — more than nickels, dimes and quarters combined and at a material cost of almost two cents to make one penny worth one cent.

Either way, the lack of pennies in Canada is allowing us to distribute the same cash drawer in both Canada and United States!

POS-X is initiating the End of Life (EOL) process for 6-coin slot models and spare tills for the ION Cash Drawer.

POS-X will continue to offer and provide warranty repair for the EOL products three (3) years from the Last Customer Ship (LCS) date announced below for those customers with a valid support contract.

The objective of this announcement is to assist you in making your final purchase of the product subject to EOL, and to help you smoothly transition to other products by planning the following milestones: 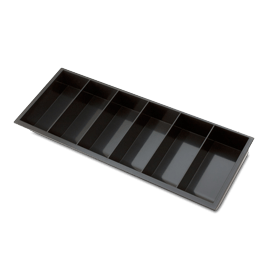 All warranties on EOL models are honored for the full extent of the warranty period, and include free lifetime support for the product. For more details on the POS-X warranty, please visit pos-x.com/warranty. If you have any questions regarding the End of Life process 6-coin slot models and spare tills of the ION Cash Drawer, please call POS-X Customer Care at 360.302.2222.