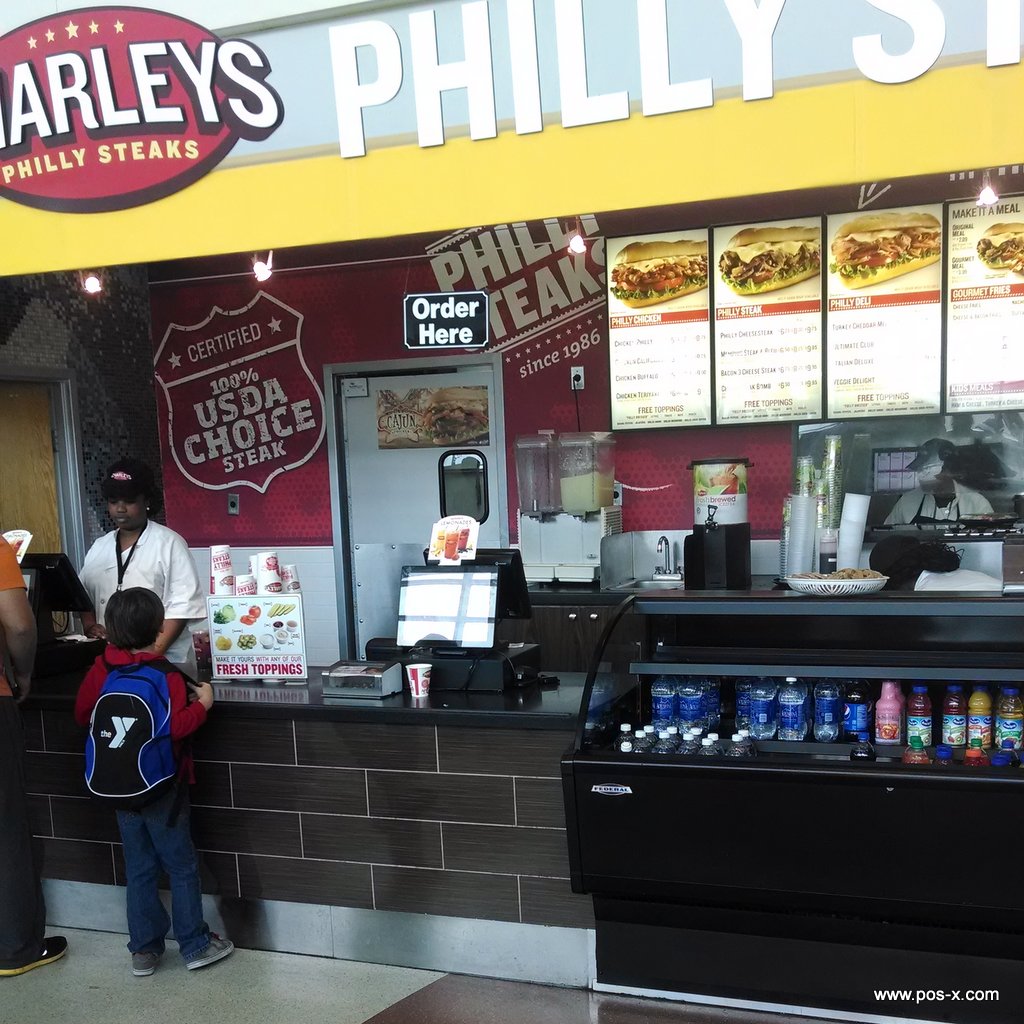 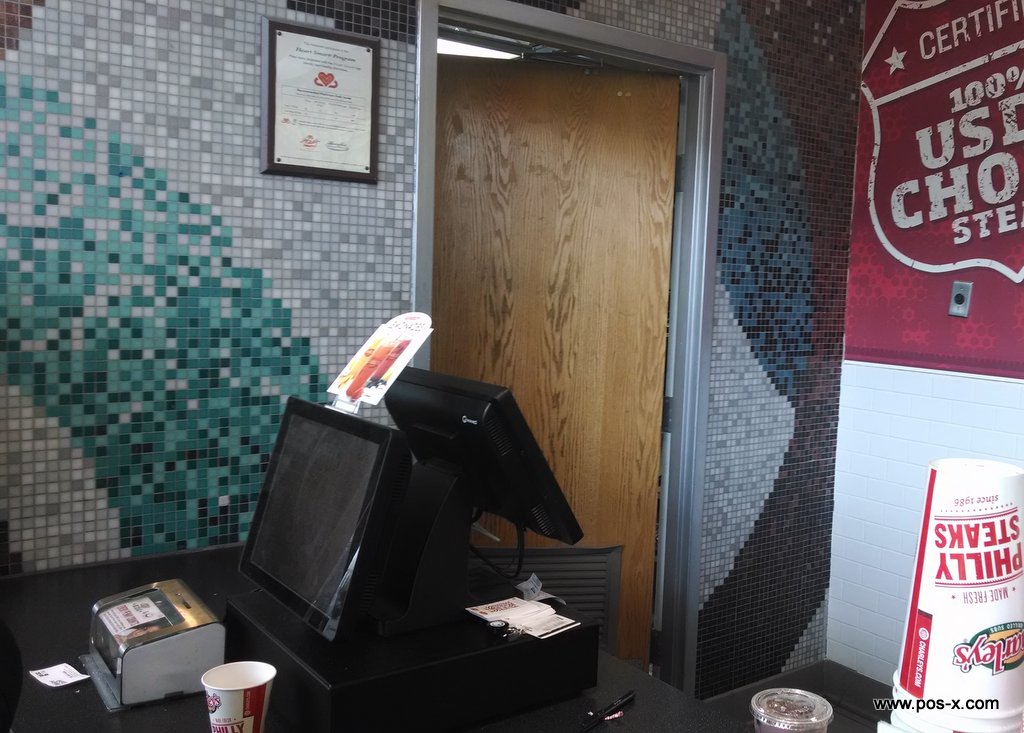 Formerly known as Charley’s Steakery, the franchise was established in 1986 on the campus of Ohio State University in Columbus, Ohio, and is still headquartered there. There are 500 locations in 46 states and Puerto Rico in the United States and in 15 other countries, including Canada, Brazil, Dominican Republic, Germany, Guam, Italy, Iraq, Japan, Korea, Kuwait, Panama, Qatar, Saudi Arabia, United Kingdom, United Arab Emirates, and Venezuela, Poland. The Charley’s brand markets itself as being “built on the essence of Brotherly Love, while honoring God and strengthening neighbors”