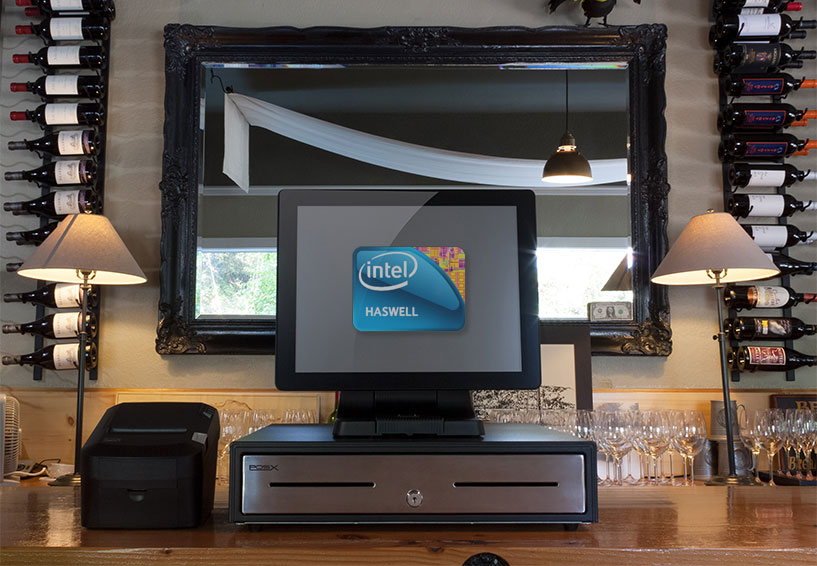 POS-X’s flagship POS Terminal, the EVO TP4 Pro is getting a boost in power from the Intel Haswell™ processor line. In response to this boost, POS-X has made the decision to replace all of their Sandy Bridge™  processors with the new Haswell processors effective immediately. The new models are in stock now and ready for purchase. Please see the End-Of-Life Notice at the bottom of this article for phase out dates of our older Sandy Bridge models.

The Haswell series processors represent such a drastic improvements in performance, that a new Celeron Haswell CPU scores a higher benchmark than the older Pentium Sandy Bridge. See the chart below to compare benchmark scores of both series.

*Based on Passmark benchmark scores. To see how your current CPU stacks up, visit www.cpubenchmark.net.

POS-X is initiating the End of Life (EOL) process for the TP4C-C/P/3 and all of their variations.

POS-X will continue to offer and provide warranty repair for the EOL products three (3) years from the Last Customer Ship (LCS) date announced below for those customers with a valid support contract.

The objective of this announcement is to assist you in making your final purchase of the product subject to EOL, and to help you smoothly transition to the new products by planning the following milestones: 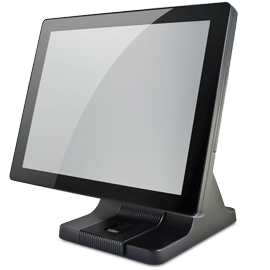 All warranties on EOL models are honored for the full extent of the warranty period, and include free lifetime support for the product. For more details on the POS-X warranty, please visit pos-x.com/warranty. If you have any questions regarding the End of Life process, please call POS-X Customer Care at 360.302.2222.